You are here:
9 October, 2014Leave a commentGamesBy Erwan Bézier

Early prototypes of popular games are often a lot different from the published versions that we all know. Fly Kitty! is no exception : even if the concept is similar, all graphics and some gameplay aspects have been completed redesigned between this Alpha version and the one I published on the App Store.

here you can discover this Alpha version from February 22, 2014 (11 days after starting the project). I was then called “Flappy Bird 3D”:

Main menu of the first distributed version of the game "Flappy Bird 3D", which would become "Fly Kitty!"

I admit it has some basic graphics but even then I cannot qualify this version as a prototype, given it already had some “advanced” features that weren’t in the earlier builds (week 1) such as the best score saving system, pause menu and parallax scrolling.

This version has been distributed to half of dozen people as standalone PC or Mac application (thanks Unity). You can now compare the version available on the App Store to Flappy Bird 3D by downloading this Alpha version for Mac or PC (Windows) :

The only thing I regret is I couldn’t keep the parallax scrolling on the background, as it was performing quite badly on older mobile devices (such as iPhone 4).  I may add it back in the next update but even then I would have to restrict it to devices that are powerful enough.

So what do you think about the changes between this version and the final version of Fly Kitty! ?
Feel free to leave a comment! 🙂 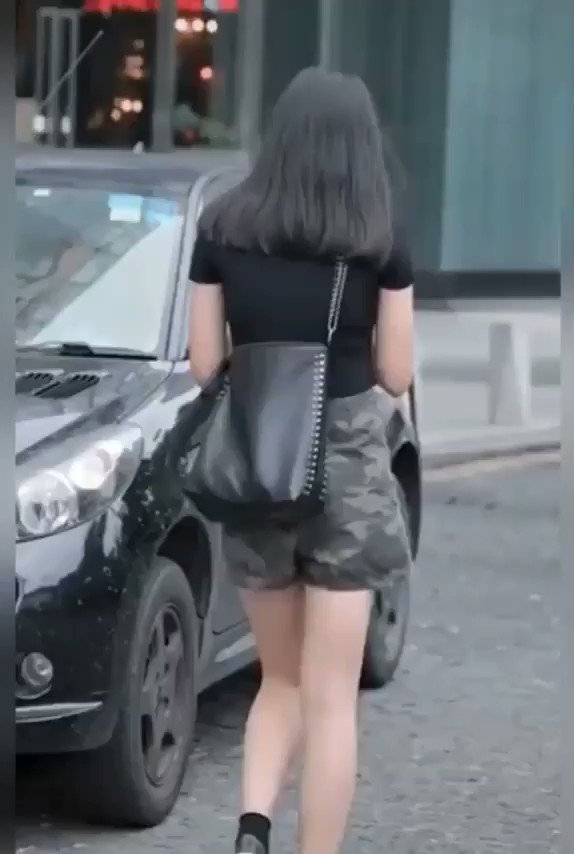